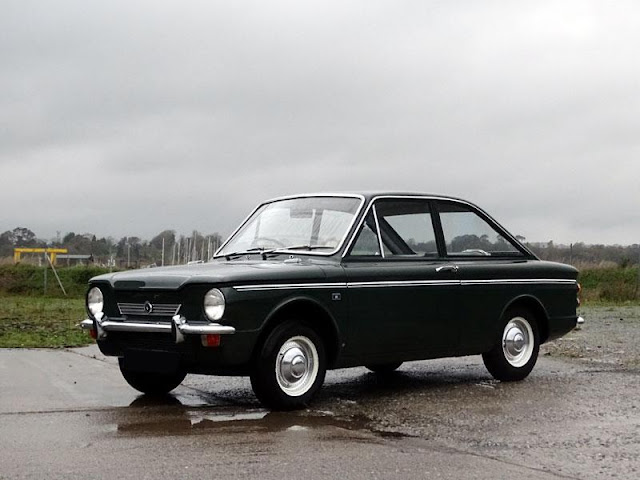 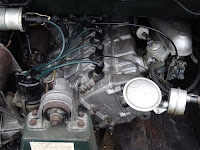 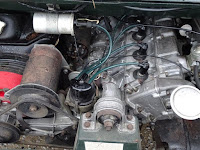 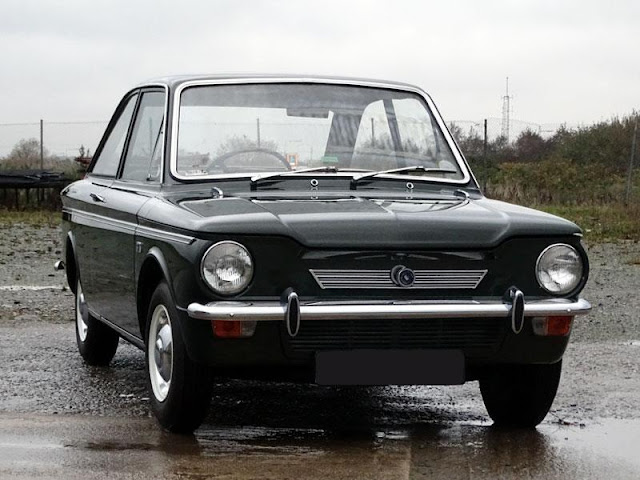 - Warranted 82 miles from new!- Original paint, upholstery and engine etc- An unrepeatable opportunity for Imp enthusiasts everywhereLaunched in 1963, the Imp was the Rootes Group's counter to the already ubiquitous Mini. It was manufactured in the tiny town of Lindwood, Scotland and designed by Michael Parks and Tim Fry. The result was decidedly innovative and reportedly the first mass-produced car equipped with an all-alloy engine and the first volume-made British one to have its powerplant mounted in the rear. The upmarket Super Imp variant arrived in September 1965, co-incident with the MKII version of the standard car. It brought additional brightwork; over-riders; dummy front grille; wheel trims; full carpet; added sound-proofing; and a generally upgraded interior, including door-operated courtesy lights and integral ashtrays. Launched in late 1966 with the slogan 'Hallo Beautiful - meet the Imp with the fast-back look', the Californian also sported a raked windscreen, lowered roof line, dropped steering column and curved side windows for increased shoulder room etc. The work of in-house stylist Ron Wisdom, its svelte lines hid a revised front suspension set-up (less positive camber and reduced ride height) that resulted in more predictable / exploitable handling. Some £71 more expensive than its Saloon sibling, the handsome Coupe accounted for circa 6,100 domestic sales before production ceased in 1970. 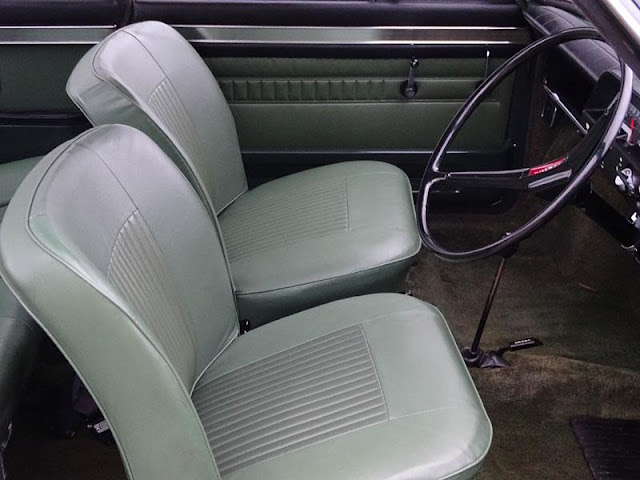 Thought to be unique, this particular example - chassis B401006507HCO - has covered just 82 miles from new! A former demonstration model, the Hillman has yet to be road registered (a process which The Imp Club could doubtless facilitate if a valid MOT certificate were obtained for the car). Finished in Forest Green with Green vinyl upholstery, the diminutive four-seater Coupe unsurprisingly still retains its original engine. Starting readily during our photography session (October 2017) and benefiting from a recent brake overhaul, this timewarp Californian is quite simply amazing and represents an unrepeatable opportunity for Imp enthusiasts everywhere! 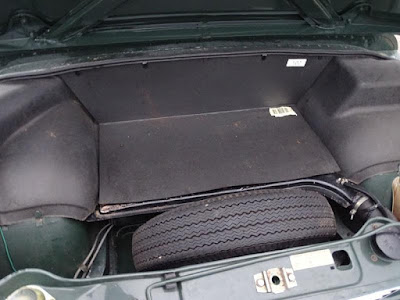 PLEASE NOTE: Since the catalogue went to press we have been contacted by a member of the Hillman Imp Club who believes that this Californian was previously sold via a BCA auction on July 31st 2004 at which time its odometer showed just 40 miles. The associated catalogue description stated that the four-seater had not only been 'purchased new in 1968 by a somewhat eccentric aircraft engineer' but also 'remained in storage for the majority of its life'. BCA quoted a registration number of 'MDP 248F' but noted that the Hillman was not registered with the DVLA and lacked any registration documents. The vendor was told by his late father who acquired the Imp for their family collection that it was a former demonstration model that had never been registered. However, he is prepared to accept that it might be the ex-BCA car if only because the odds of two such ultra-low mileage, Forest Green Californians still existing must be slim indeed! The seller is happy to warrant the present odometer of 82 miles as representing the total covered from new and considers that the car's condition and originality speak for themselves. 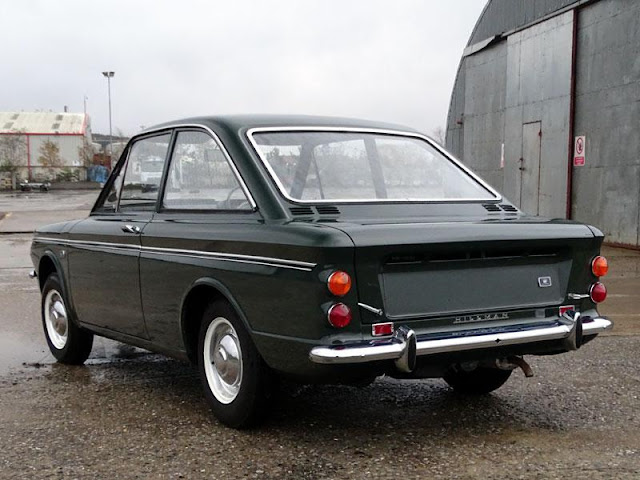