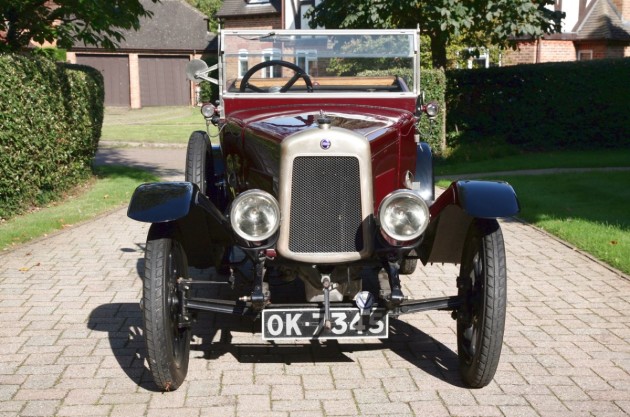 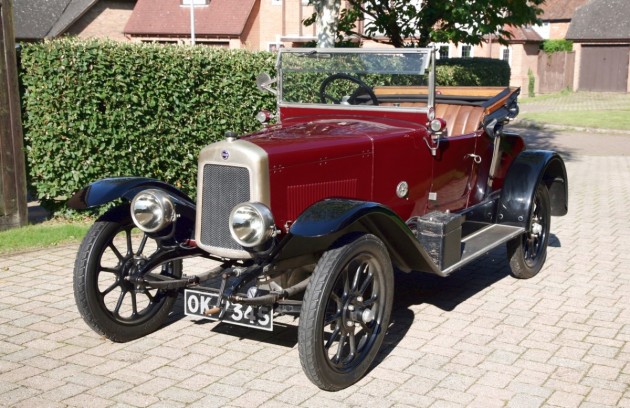 Calthorpe cars were made in Bordesley Green, Birmingham, from 1904 to 1932. The company started out as a bicycle maker run by George W Hands who, in 1904, made his first motor car, a 10hp four-cylinder model. They briefly made some larger types but it was in the light car field that they specialised using proprietary White and Poppe engines.
The cars were successfully raced in France in the Coupe de Voiturettes series. After the First World War, the large cars were dropped and a target of making 50 cars a week was set, with production almost reaching that, albeit briefly. The cars continued to have excellent coachwork made by the Calthorpe subsidiary company of Mulliner (acquired in 1917) who had an adjacent factory. Sporting activity continued with Bentley boy and millionaire Woolf Barnato, amongst others, racing them at Brooklands.

The days of the high-quality light car were coming to an end by the late 1920s and sales of the well-engineered and, therefore, fairly expensive Calthorpe were declining (not helped by the success of the Austin 7). A receiver had to be appointed in 1924 but he kept production going for a while. A final fling with the 1925 six cylinder 2-litre car was too late and production of the cars had virtually ceased by 1928, although motorcycle production continued until the Second World War put an end to that. About 5,000 cars were made in the post-war period, of which very few have survived. 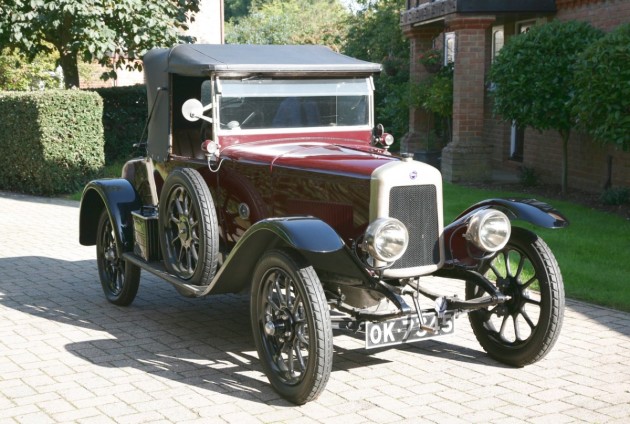 First registered in March 1923, this 10/15 Calthorpe has reassuringly upright Drophead Coupé bodywork by Mulliners, Calthorpe’s associate company and long-established coachbuilders. The car was painstakingly restored – at some expense - by the deceased vendor who was a Chartered Engineer and a real vintage car enthusiast.
The restoration took place over an extended period in the early 1980s and is still in fabulous condition, the intervening years have taken the edge of the newness but the quality of the work is still apparent, especially in the engine bay and upholstery.

The quality inherent in Calthorpe cars meant that production numbers would never be great and today there are believed to be only about a dozen left worldwide.
This car has been to Europe and was used regularly until three years ago. It will be greeted with open arms by the Light Car and Edwardian Section of the VSCC, where it is well-known and already has a VSCC eligibility form.
This Calthorpe is an ideal early vintage car: a quality product which was well-engineered, has been lovingly restored and of reasonable performance yet no more expensive than a bread and butter Austin 7. The new owner will be a very lucky man (or woman) and should enjoy the benefits of the care and cost that has gone into this rare survivor.
It is offered here with V5C and 18 old MOTs. 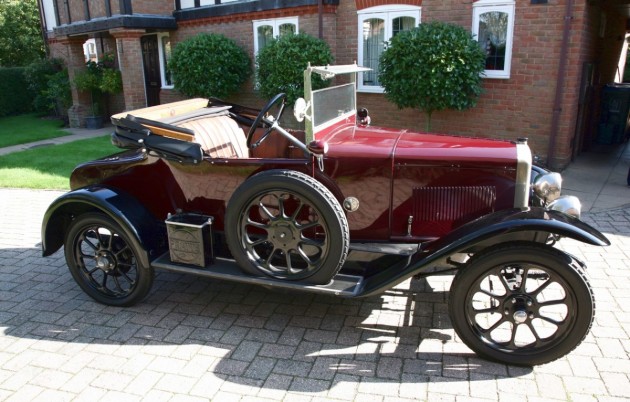