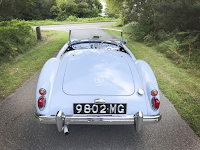 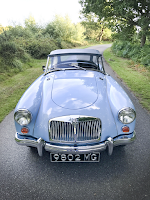 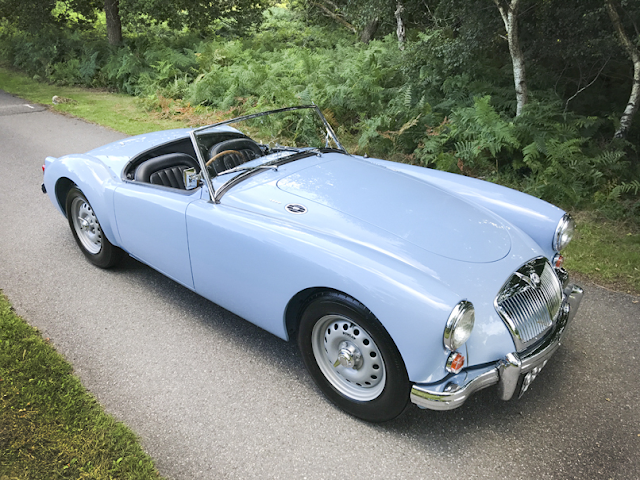 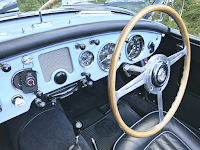 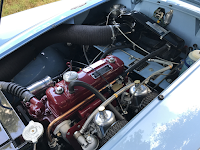 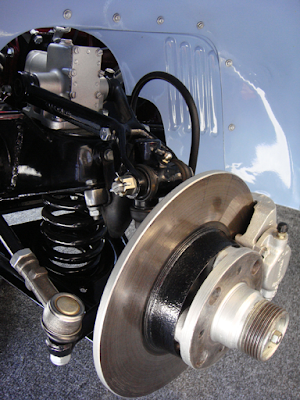 Beginning in April 1960, there was an option available on MGA dealer sales ordering check lists called 'Competition Suspension'. This is sometimes referred to in factory parts books as the  "All Wheel Disc Brakes” option. This was, in fact, a near complete Twin Cam chassis, with knock-off steel wheels, Dunlop four-wheel disc brakes, and separate master cylinders. This required a variation of the frame for mounting the master cylinders, but no change of the body in the area of the standard heater box, and no change around the radiator, although the steering rack was (usually) set forward a bit like the Twin Cam cars. The term “Deluxe” was never used by the factory as a model designation although the 'Competition Deluxe Seats' did, in fact, have that proper name in the options list. Cars fitted with the Competition Suspension package were frequently fitted with a Close-Ratio Gearbox, Competition Deluxe Seats and sometimes a hard top as well. The use of  "Deluxe" as a model designation stemmed from dealers advertising cars with some (any) combination of these expensive options and calling them "Deluxe" for the sake of simplicity. Over time, the term has come to be used for pushrod engined cars with twin-cam bodies, competition suspension, four wheel discs and 'knock-off' wheels. Records indicate that around 70 roadsters left the factory built to this specification. Today, the 'Deluxe' is the most sought after MGA to own because it combines all the attributes of the Twin Cam model, but instead of the occasionally recalcitrant twin-cam engine, it's powered by the ever-durable B-series, making it the one MGA that incorporates the best of everything. 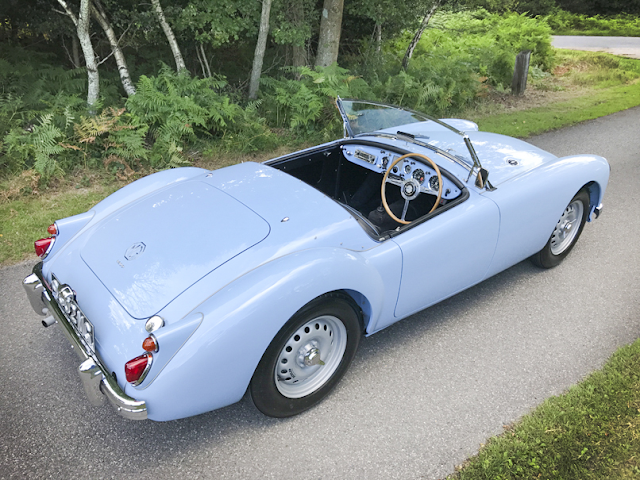 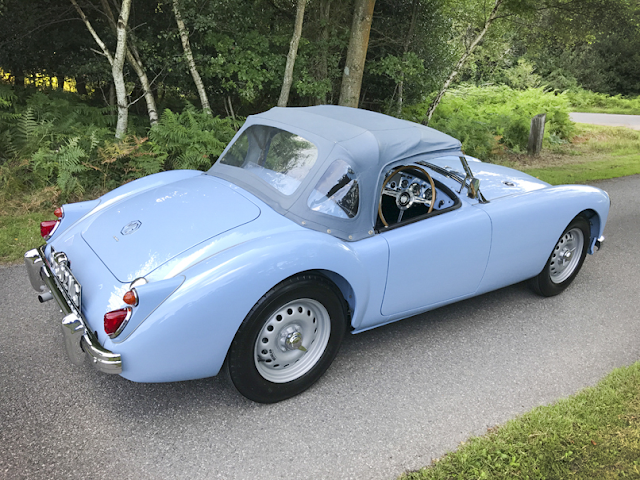 As is obvious for all to see, the fastidious total nut and bolt restoration has resulted in a car that is now Concours standard, amply demonstrated by its accumulation of over 70 Autoglym Masterclass and MGCC Concours awards. The car is supplied with lots of history including its MGA 1600 Drivers Handbook, the BMI Heritage Trust Certificate confirming 'Matching Numbers', the appropriate MG registration number “9802 MG” and its original complete tool kit., It has featured in several MG books and publications including “Original MGA” by Anders Ditlev Clausager and the TV program ‘An MG is Born’. 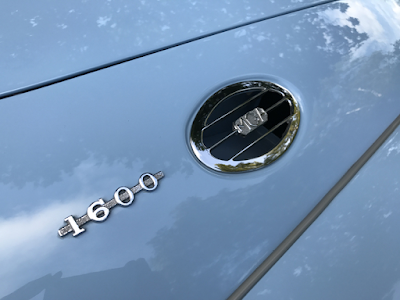 'Jean Shrimpton' pretty with delicate, flowing lines, the MGA's persuasive form is the reason behind its magnetic appeal and this is a superb opportunity to acquire one of the rarest and finest MGAs available anywhere. 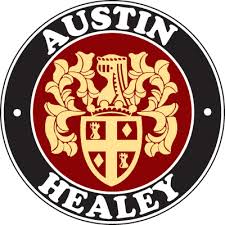