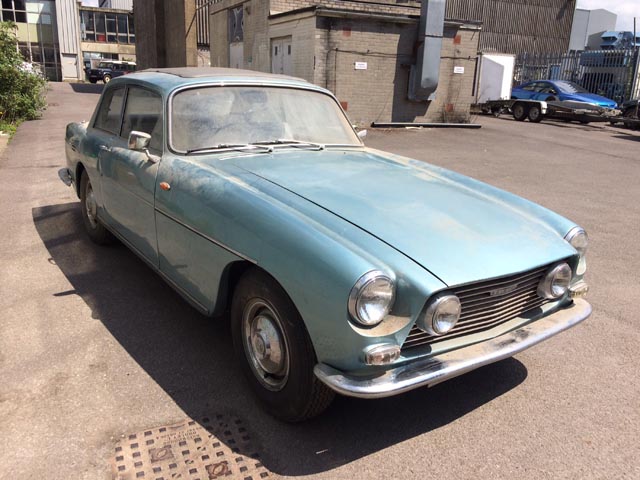 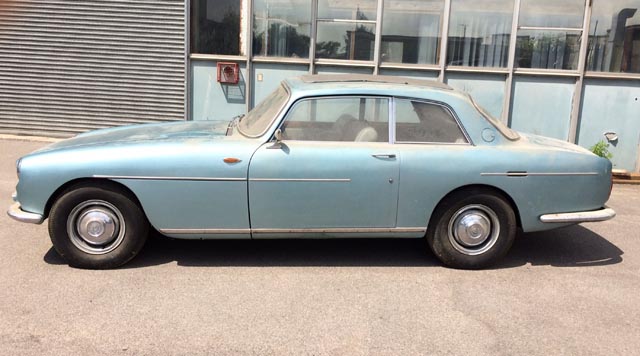 Over its seven years in production, the Bristol 411 showed a number of changes. The 1971 Series 2 added self-levelling suspension and a metric odometer, while the Series 3 from a year later had a lower compression ratio and completely revised styling. This edition was the first Bristol to possess the four-headlamp layout, and to power this a bigger alternator was used. For the Series 4 of 1974, the compression ratio was reduced dramatically, from 9.5:1 to 8.2:1, but this was compensated by using a larger version of the B series engine with a capacity of 6,556 cc. The Series 5 made from 1975 to 1976 had the original Bristol badge restored and was the first Bristol to feature inertia reel seat belts. 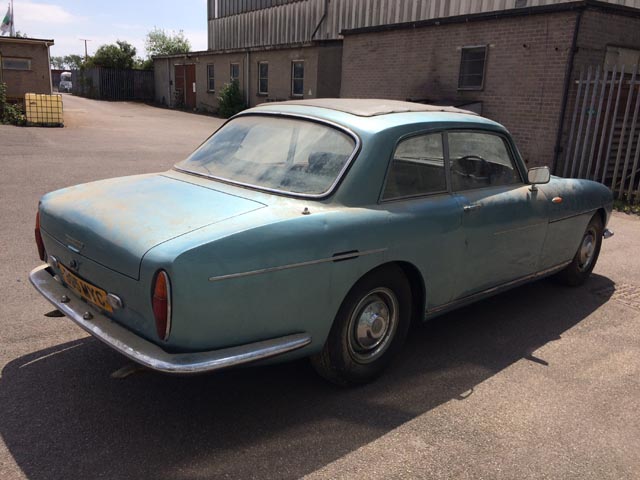 This car was purchased by the vendor in 1988 in excellent running order, with a mileage of approximately 85,000 miles. It was subject to a full interior refurbishment in 1989, including leather seats, woodwork, new Wilton carpets, a new Webasto sun roof, and some minor mechanics, all done by Spencer Lane Jones ltd, Bristol specialists. After this refurbishment the car won the 1990 Bristol Owners Club Dudley Rylett Trophy, which comes with the car, and in 1992 came 4th out of 11 in same category. The car was then garaged and rarely used. In 1998 had it had a major overhaul by Spencer Lane Jones, as per the invoice in the history file, and then the car not used much until it was garaged in winter 1999, where it has been ever since.
The engine was run every month until approximately 2010, when the exhaust rusted out, and  the engine was not turned over since then. However, it has now been started again in preparation for sale, so can be heard running. There is a major invoice available, plus MoTs for 1997 and 1998, in the history file. The vendor thinks he has a manual for 411 available, and a number of other early Bristol Manuals, Workshop manuals etc if he can find them. The car is offered with its Private Plate, and a letter from DVLC showing SORN. 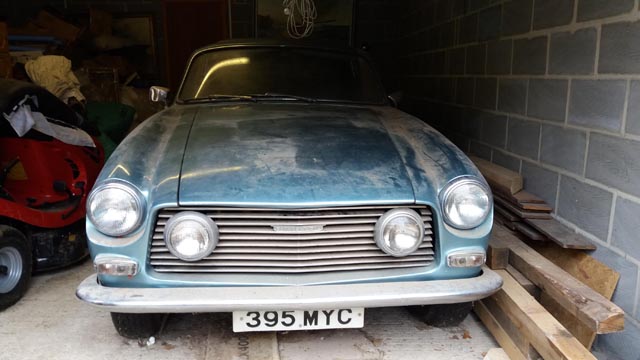