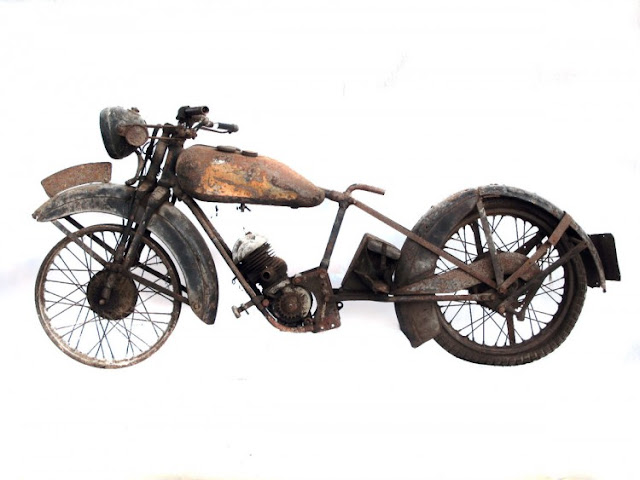 The Scott Flying Squirrel was a British motorcycle made by The Scott Motorcycle Company between 1926 and the outbreak of World War II. 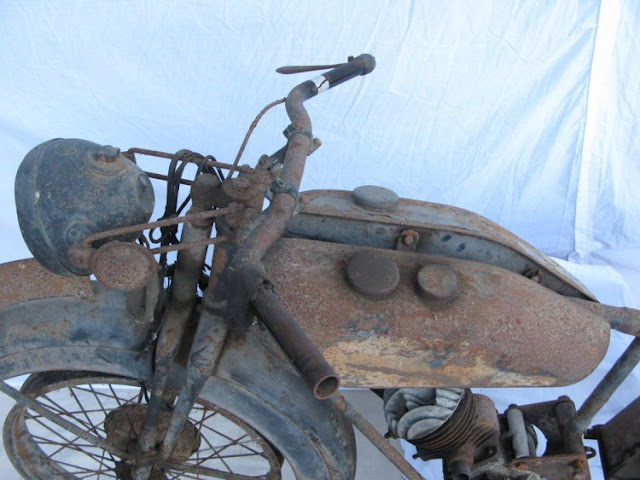 The Squirrel name was used for Scott motorcycles since 1921 but with the death of the founder Alfred Angas Scott in 1923 the unorthodox Scott two-stroke motorcycles began to become more conventional. Development of the three speed Scott Flying Squirrel began in 1922 as the company was in severe debt and faced receivership. Launched at the 1926 Earls Court motorcycle show, the Flying Squirrel was expensive – nearly twice the cost of a sporting four-stroke motorcycle of the time.
This 1931 Light Squirrel with its 298cc two stroke motor was acquired by Don Hitchcock for the collection 1978, a buff logbook with the bike states the date of manufacture as the 1st Jan ’31. For restoration the bike is offered ‘as is’ and is supplied with a UK V5C logbook bearing the registration number FL 8340. 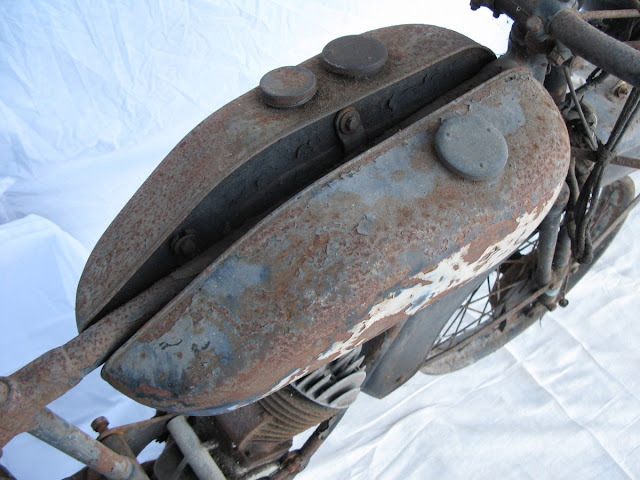