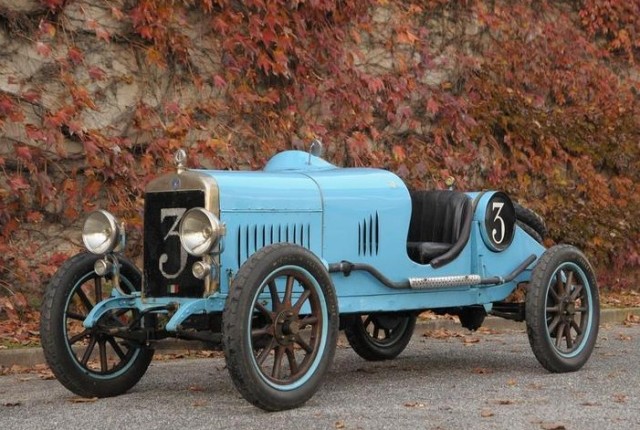 At its peak, the Bianchi Company was Italy's third largest car manufacturer selling over 200,000 vehicles a year. The company was founded in 1885 by Eduardo Bianchi, the son of the proprietor of a large grocery company in Milan. Originally, Eduardo manufactured bicycles to English design and soon gained a reputation of producing good quality products which were successful on both road and track. In 1897, Eduardo turned his attention to building motorcycles and then, the following year, he designed and built his first Quadricycle. Development work continued and in 1900 a second single cylinder car was produced using a 942cc de Dion engine driving the rear wheels via a chain drive. A range of increasingly powerful and fast touring cars were developed and by 1907, a new factory was producing three chassis types of different wheelbase lengths using interchangeable components. During the early 1920's, the Bianchi chassis was very popular among English coachbuilders and, in 1924, the company also turned its attention to the small car sector of the market.  Vehicle production continued under the Bianchi banner until 1955 when the company became AutoBianchi. 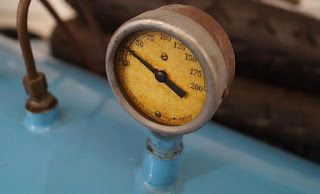 The car offered for sale here is a very rare and collectable Tipo (type) 16 chassis fitted with fantastic open two-seater coachwork. The car is powered by a 1690cc four-cylinder engine which produced 25hp at 2400rpm when new. Chassis number 16977 is finished in blue with black leather upholstery and is in very good condition. Boasting a number of details that would have placed this Bianchi firmly in the category of bespoke high-end sports car of its day, it has been kept in a warmed garage environment and started and run regularly; this collector's example has much charm, ignition is by original magneto, although there has been an electric fuel pump installed for convinience. Last serviced in 2015 by the then owner of a large Italian collection, this Tipo is supplied with a UK V5 registration document along with a dating certificate/data sheet issued by ' Registro FIAT  Italiano' and an original Bianchi sales brochure. Truly a unique car and part of Italian motor history, this is sure to be of interest to many bidders worldwide. 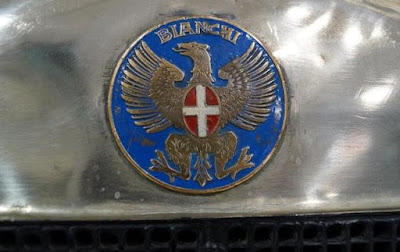 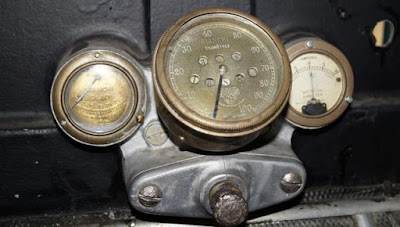 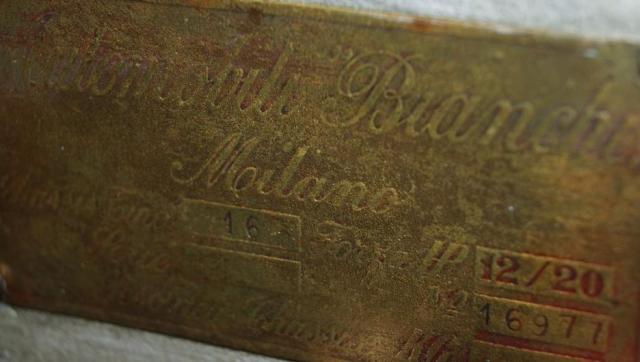