-A very rare and stately motor car bodied by Connaught of Piccadilly, London 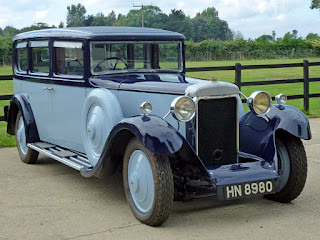 Acquired by the vendor in 2012 in Newport, Wales, as a part finished restoration project 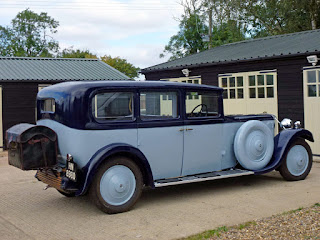 Supplied new to the Middlesbrough steel company Cochrane & Co, this very stately Daimler was first registered on February 10th 1933. The chassis featured Daimler's sleeve-valve engine and "Fluidrive" fluid flywheel with Wilson pre-selector transmission, and was bodied by the prestigiously located company of Connaught Coachwork (Howard Godfrey & Co) of Piccadilly, London. The Limousine body is sumptuous and private with its two extra seats and glass compartment divider. Ownership records are on file from 1972 onwards, with the current owner purchasing the car as a project in January 2012 from a company in Newport, Gwent, that specialised in Daimler limousine hire. Our vendor was told by the seller that during their six year ownership the wooden frame, chrome, and engine had all been rejuvenated. Since acquisition, our vendor has repainted the car and completely retrimmed the interior himself with new leather, carpets, headlining, and refurbishing the original woodwork. Hardly used by the current owner, he describes the paintwork as "average", the transmission as "good", and the engine, bodywork, and interior trim as "very good", and does recommend that safety checks are carried out before the car returns to the road. 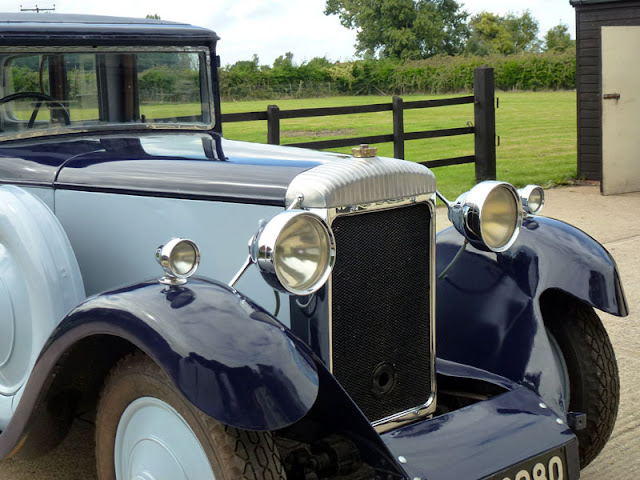