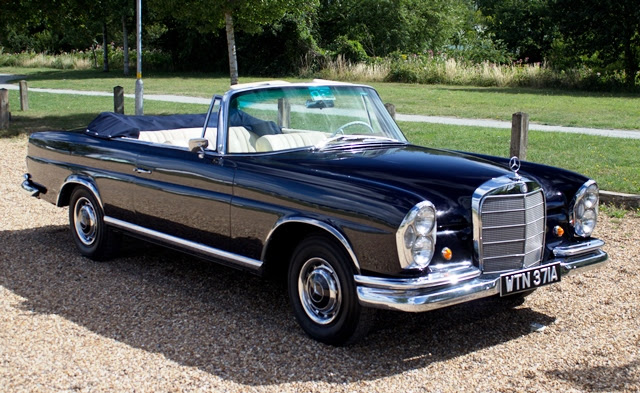 The Mercedes-Benz W111 was produced from 1959 to 1968 and was the chassis code given to its top-range vehicles, including four door sedans, with two door coupés and cabriolets being produced from 1961 to 1971. Design of a replacement for the two-door Pontons began in 1957 as most of the chassis and drivetrain were to be unified with the saloon with the emphasis on the exterior styling. Some of the mock-ups and prototypes show that Mercedes-Benz attempted to give the two-door car a front styling similar to the Pagoda roadster. The rear bodywork persisted however and, as such, although officially still called a 'fintail', the rear end design had no chrome fin highlights. Production began in late 1960 and in February of the following year, the coupé was premiered in Stuttgart for the 75th anniversary of the opening of the Mercedes-Benz Museum. The convertible followed at the Frankfurt Motor Show a few months later and this was almost identical to the coupé with the soft-top roof folded into a recess behind the rear seat and covered by a tightly fitting bag. Unlike the previous generation of the two-door Ponton series, there was only one model for the two door vehicle, the 220SE badge on both versions with the identical 2195cc engine.
Manufactured in 1964, this 220SE Cabriolet is in delightful condition, having been restored in Italy approximately five years ago. Registered in the UK and supplied with a V5 registration document, this lefthand drive Mercedes-Benz has navy blue coachwork complemented by beige leather trim. Mechanically this appears to be a well sorted example with the engine running smoothly and quietly and the automatic transmission operating as it should. Few cars can claim to be genuine four seat convertibles but these Mercedes-Benz certainly can, being able to seat four people in great style and comfort; open top motoring does not get much better than this. 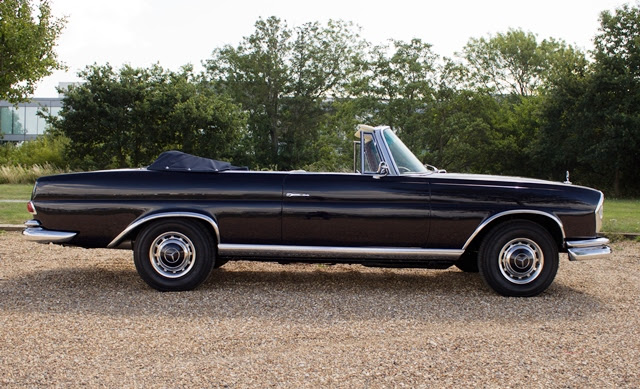 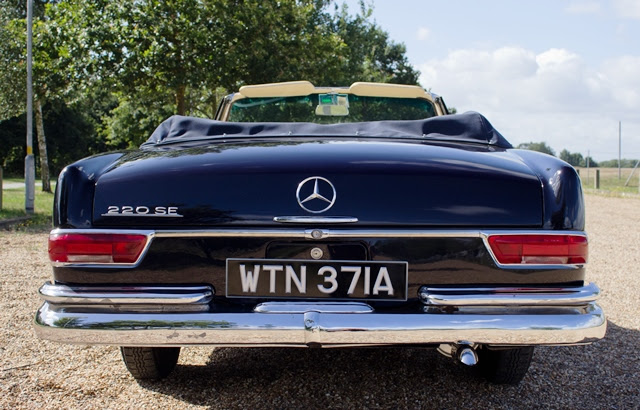 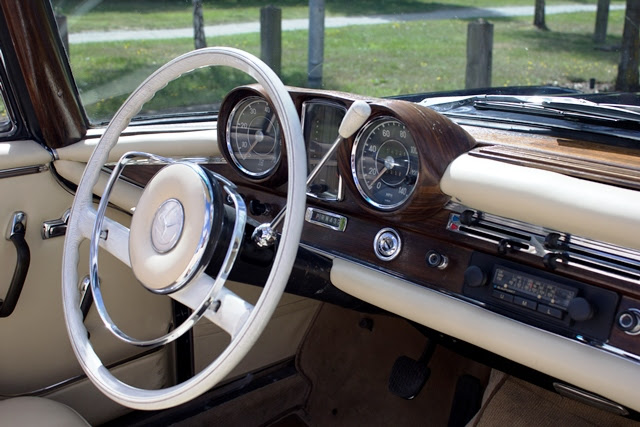 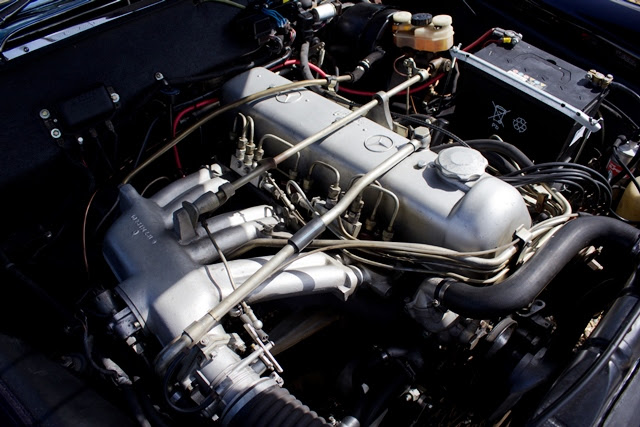 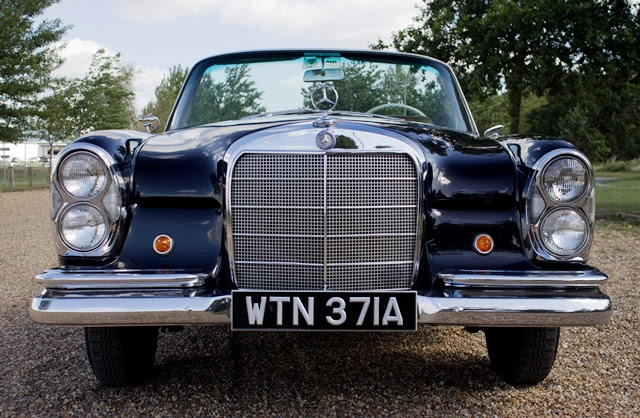 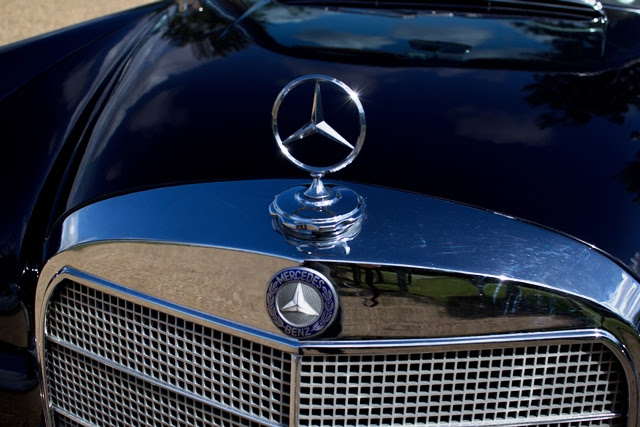