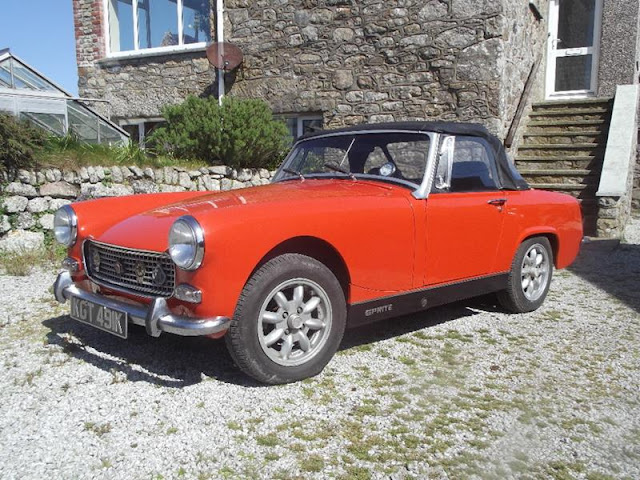 The Classic Cars 20th anniversary competition prize car, registration number KGT 491K, Blaze. This rare Austin Sprite one of only 1022 badged cars was the subject of a comprehensive rebuild in 1993 by Moss using Heritage panels to commemorate 20 years of Classic Cars magazine. The rebuild was featured in four editions of the magazine showing the various stages of the restoration. As one would expect no shortcuts were taken and the Sprite was stripped and rebuilt to a very high standard. The newly rebuilt Sprite was then offered as a prize, 5,776 entries were submitted, and the winner was a Mr Mark Wilesmith from Bournemouth. The subsequent presentation took place at the Motor Heritage Centre, Gaydon, Warwickshire with representatives from both Heritage and the magazine. With a recorded mileage of 37,741 miles since the rebuild, the Sprite is still presented in good condition and has been cherished by the winner and subsequent owners. The current vendor has owned the car since 2008 and has used the Sprite to attend shows and enjoy the local lanes near his Cornish home. The Austin is offered for auction with Classic Cars magazine outlining the restoration and competition, past MOTs and receipts. Now only for sale as the vendor now wishes to concentrate his efforts on his pedal car collection. V5C, MOT to April 2016 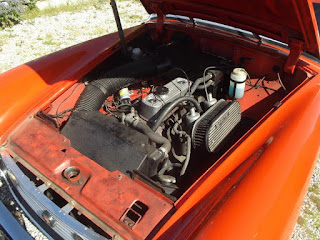 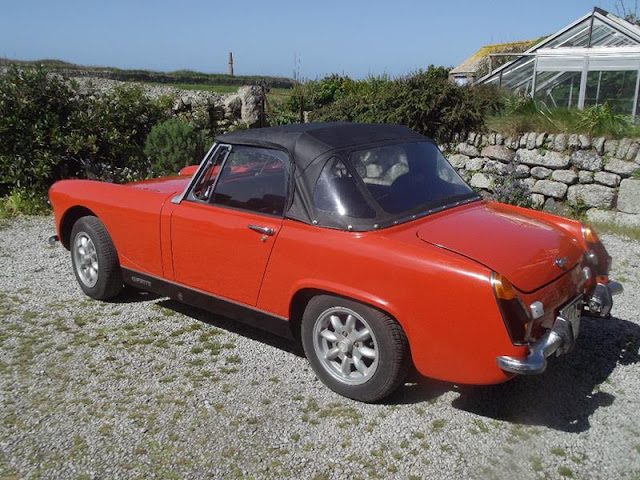 We hold prestigious auctions at the Bristol Classic Car shows three times a year, our Summer Car auction is held at Classics at the Castle, located at Sherborne Castle, and we now hold extra April and September auctions at the Bath and West Showground. We also regularly hold one owner sales, which are very popular. Please contact Matthew at the salerooms if you would like more information on including items in one of our car auctions on 01935 812277 ormw@charterhouse-auction.com
Charterhouse Auctioneers & Valuers,
The Long Street Salerooms, Sherborne, Dorset,
DT9 3BS
Telephone: (01935) 812277.
Website: www.charterhouse-auctions.com