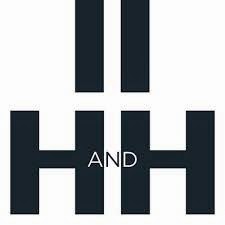 Welcome back to our look of lots that will be available at auctions coming up over the next few months here in the UK, and start the ball rolling with a visit to H&H who's next sale to be held on:
WEDNESDAY 15th APRIL 2015 at IMPERIAL WAR MUSEUM, DUXFORD 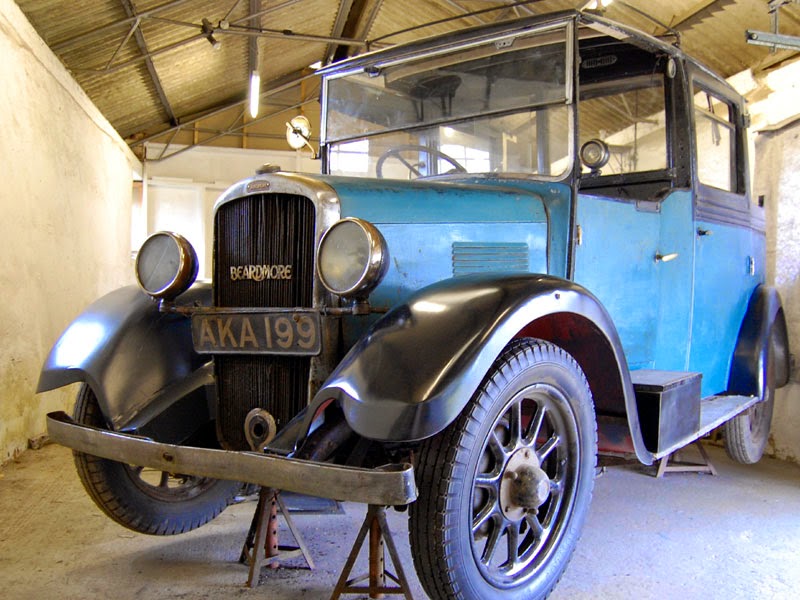 Estimate: (£) 8,500 - 10,500
- One of just two known survivors and dry stored for c.50 years
- In single family ownership from new until 2006
- Refurbished body/ash frame but mechanics/electrics need overhauling
Further Info:
Coinciding with its relocation from Scotland to Colindale, Beardmore launched the MKIV Paramount during 1933. Upholding the marque tradition of in-house coachbuilding, the newcomer could be had in Saloon (four-/six-light) or Landualette (single/three-quarter) guises; though, all MKIVs were powered by the same proprietary Commer 14hp engine. First registered by Liverpool Council on 6th September 1934, `AKA 199' is understood to have remained in single family ownership from new until 2006. Reputedly 1 of just 2 known survivors, the Beardmore comes with a fantastic selection of period photos and still displays its 1957 hackney tax disc. Laid-up for almost fifty years prior to featuring in The Automobile (August 2006), the MKIV was hailed as a wonderful discovery. Determined to preserve its `oily rag' patina, the vendor has sympathetically restored the body and ash frame. The former has been repaired and then painted to blend in with the existing livery, while the latter has received new rear: wheel arches/inner framing/door pillars so that the rear doors `open and close with a lovely thunk as all proper taxis should'. Boasting much of its original black leather trim, this delightful MKIV is in need of a new hood plus total mechanical and electrical restoration.

ALL INFORMATION USED WITH PERMISSION OF H&H AUCTIONS