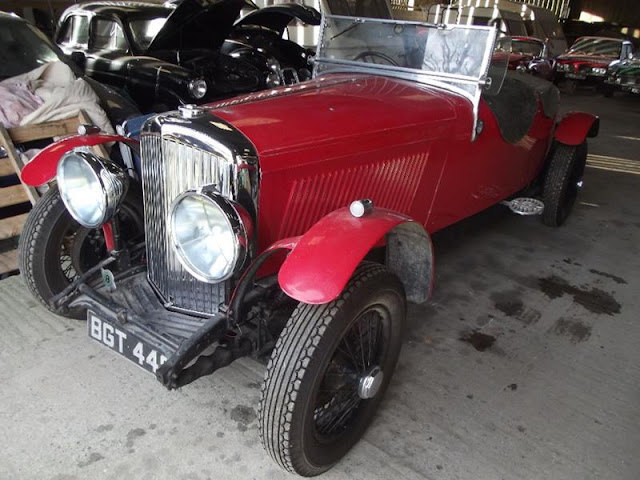 A 1934 Bentley 3.5 litre Eddie Hall TT replica special, registration number BGT 448, chassis number B5BN, engine number Y5BD, red. Eddie Hall campaigned as a privateer racer during the motor racing pre-WWII golden age, competing at Brooklands and other prestigious events. He was elected to the British Racing Drivers Club in 1932 and was awarded the Gold Star in 1933 driving a 4.5 litre Bentley partnered by Dr J D Benjafield in the BRDC 500 Mile Race, where they came second on handicap. In 1934 he persuaded Rolls Royce to build him a special racing Bentley, which he campaigned with great success at the Ards circuit gaining second places on handicap in the TT in three consecutive years between 1934-36. B5BN was commissioned by its first owner, a Mr G Smith, a Harley Street doctor, and was despatched in rolling chassis form to Mr Smith's coachbuilder of choice, Park Ward Ltd, on 31st August 1934, where it would receive a four door sport saloon body. Mr Smith would retain possession until 1957. During Mr Smith's custodianship B5BN would be put into storage between 1940 and 1947. B5BN would pass to its second owner, a Shropshire doctor in 1957 and would remain there until 1963. The third custodian, a Mr A W Reynolds was responsible for converting the Bentley into its present configuration. This took place during 1964-65 with the chassis, engine and running gear receiving considerable restoration before the TT replica body was fitted. Mr Reynolds didn't keep the Bentley for long after the rebuild and rebody, selling the car to a Mr B Stein from Hammersmith, London in 1967. From correspondence on file it appears that Mr Stein only used the Bentley in France during his ownership. In 1973 Mr Stein sold the car to it's fifth owner, Mr R W Webb from Hampshire, a Bentley Owner's Club official who retained the car for the rest of his life. Mr Romaine, the sixth owner (now deceased) purchased B5BN direct from Mr Webb's widow in 2001. Mr Romaine would appear to only use the Bentley for approximately four years before putting it into storage on blocks, where it has remained until being moved for auction. It appears in a sound and honest condition, with a thick layer of dust having accumulated during its slumber. The Bentley is equipped with weather gear consisting of a tonneau and a hood. A history file accompanying the car containing past MOTs, SORNs, tax discs an original owner's handbook, copies of the build cards, receipts from Rolls Royce/Bentley specialists, including L Fiennes Engineering, Bristol Motor Company and others, club magazines and correspondence from past owners detailing the car's history. B5BN will now require recommissioning, but once this has been completed this handsome and rakish sporting Derby Bentley will offer the next owner great fun whether exercised on the road or racetrack. V5C, MOT exempt 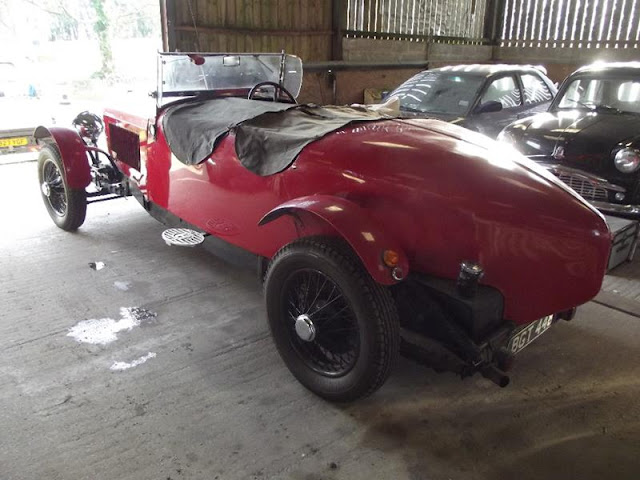 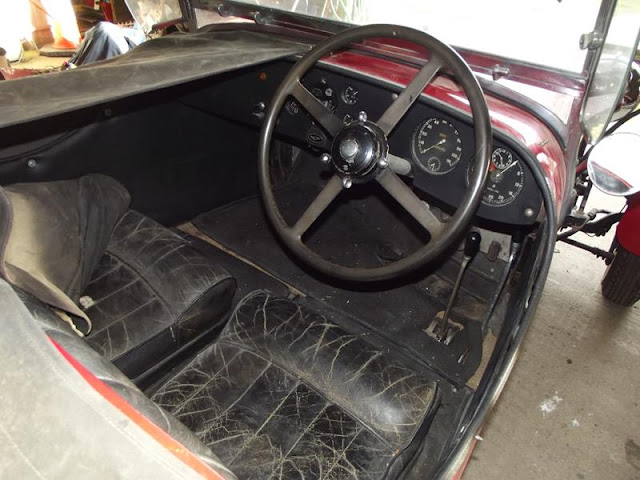